Because a lot of my international friends were asking what was going on with me being forced to retire after Tokyo 2020 and the enormous amount of media attention, I want to share the press release we sent in Dutch last Friday with you, translated in English. Kind regards, Marjolein.

PRESS RELEASE – Tokyo 2020 will be the last Paralympic Games for Dutch wheelchair tennis player Marjolein Buis. The new handicap classification rules of the International Tennis Federation (ITF) and the International Paralympic Committee (IPC) force her to put an end to her career at the end of next year. According to the organizations, her disability is no longer part of the list of ‘eligible handicaps’.

Handicap classification
From 2021, the ITF will use the IPC handicap rule book. The reason is simple: if they don’t, wheelchair tennis could disappear from the Paralympic Games, of which the IPC is the organizer. The IPC implements the rules to ultimately have the same type of handicap system for all paralympic sports, with criteria as objectively as possible. Athletes are classified in all paralympic sports to determine which handicap category they are allowed to compete in. In the IPC handicap classification rules from 2021, the handicap of Buis is specifically mentioned as not eligible.

“My handicap comes in various degrees, not every patient is at the same level of disability”, she acknowledges. “As a result, athletes with EDS are more difficult to classify than, for example, people with an amputation, for whom it is clearly objectively possible to determine which functions someone is missing. But if I always use a wheelchair in daily life, then it makes sense that I can also do a wheelchair sport?”

Resignation letter
The consequences are huge; the decision of the ITF is like a resignation letter for Buis. She says: “They are taking away my job and my passion. I am happy that I am already 31 years old and have had a wonderful career; given how long I have been playing tennis, I would not have continued until 2028. But I would have preferred to choose my last tournament myself. I wanted to play full time up to Tokyo 2020 and after that, pick out my favourite tournaments to finish my carreer and think about what I would do after my tennis career. But now every tournament in 2020 will be extra emotional, because it’s the last time I will play there. And during that year, I have to think about what I will do next. That’s not a perfect run up towards the Paralympic Games. I only want to think about my performance. Not about saying goodbye.”

Tokyo 2020
The only positive thing about the story is that Buis can at least qualify for Tokyo 2020. “For a moment it looked like the ITF wanted to introduce the new rules before the Games”, she says. “I that case, I couldn’t even qualify for the Paralympics. Fortunately, the Dutch tennis association (KNLTB) protested. Making such a radical decision just over a year before the Paralympic Games; that would have been completely ridiculous. Luckily, it did not come to that and I of course, I am happy with that.”

Excluded
Buis wants to emphasize that her situation is not about being ‘not handicapped enough’. “No one has ever doubted that in all those years. Otherwise I would not have been able to play anymore”, she says. “But from January 1, 2021, I’m just not in the book anymore. I am excluded. It’s that simple. Even the IPC cannot explain to me why those rules would be fair or not. They say: this is how we determined it. Period. As if they are saying: you cannot participate if you have red hair. That’s how it feels to me.” 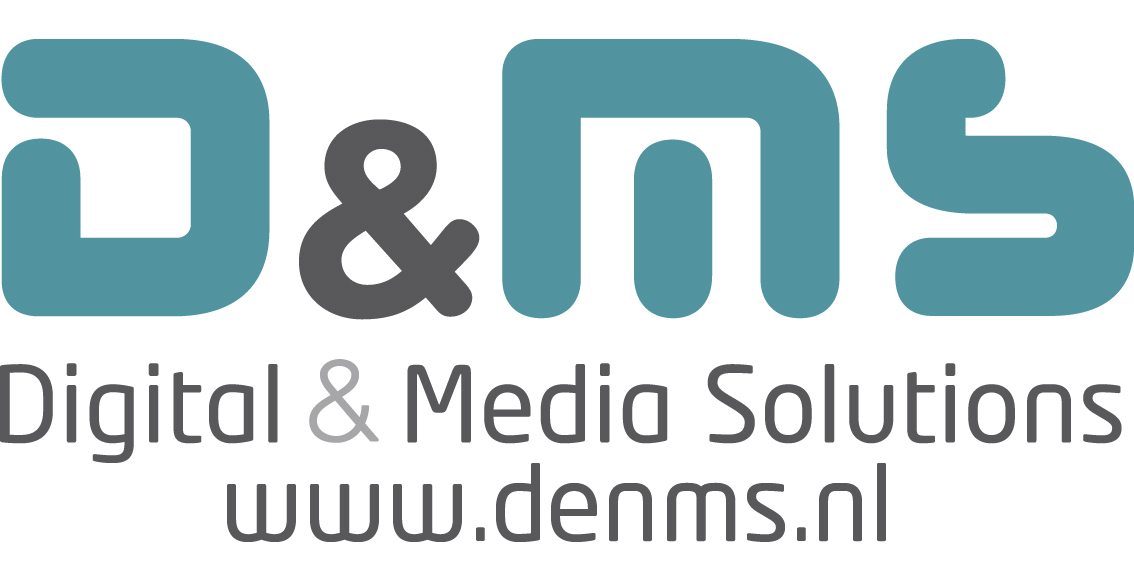 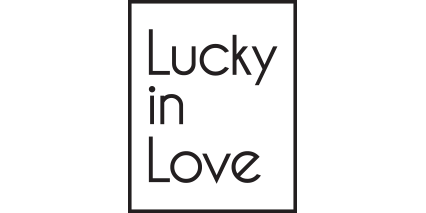